Description:
[b]About This Content[/b]
Undead brings a whole new scenario to Prison Architect: one where the only objective is to survive. Save your inmates and fight off the undead attacks in this new, spooky expansion!
[b]Features list (also available in “Escape Mode”)[/b]

[b]Welcome the Graveyard[/b]
This brand new Quick Room satisfies your inmates’ needs for Freedom and Comfort, making them feel calmer for 12 hours. Be mindful when you add gravestones though, as they will easily interrupt this peaceful atmosphere…
[b]The Rise of the Dead[/b]
In Undead, no one is safe. And there are many ways to become Infected. One inmate can get sick, some others can be bitten by an unfriendly undead, or again a bunch of infected inmates can rise (aka spawn) directly from the Graveyard. Wardens have no power over the Infected units, they will move and act independently in the prison until stopped. Inmates and guards can try and fight them off, but if they fail, they will join the deadly bunch!
[b]Who You Gonna Call? Bounty Hunters![/b]
When things go south (because they will) and your prison can’t hold off the outbreak, call the Bounty Hunter Emergency Service: tough, trained bounty hunters will join your fight against the undead.
[b]New Traps, Techniques, and Weapons[/b]
Desperate Times Call for Desperate (and creative) measures. Use Zombie chum to lure the undead, build a walled-off area and lock them inside, or steal that glorious chainsaw you’ve been eyeing for a while: everything is allowed to fight off the horde. 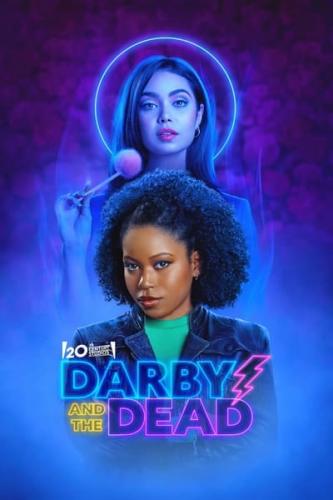 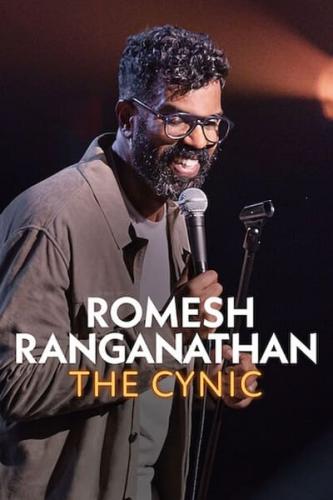 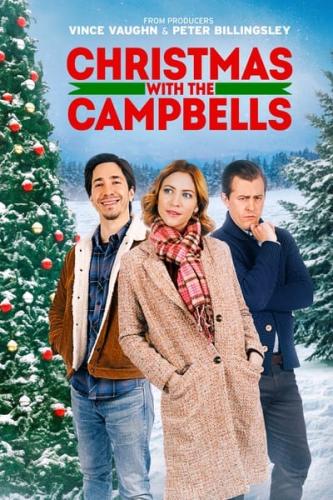 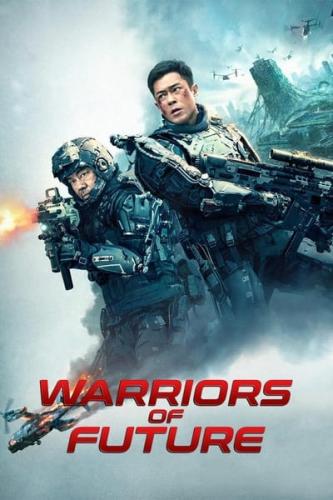 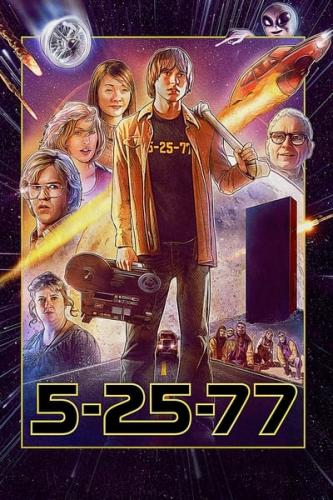 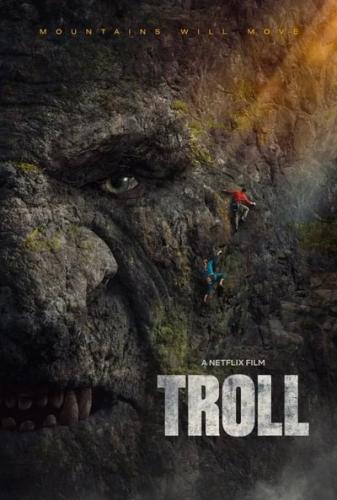 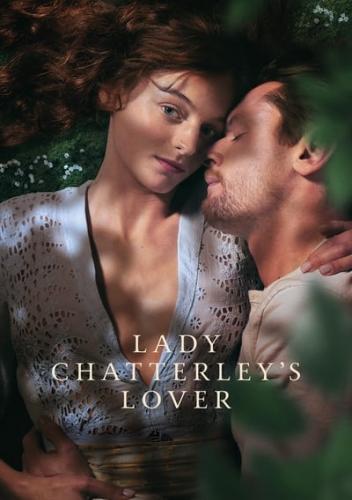 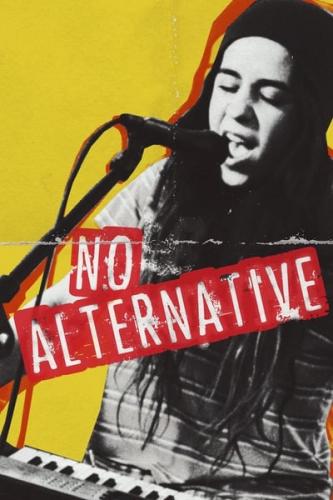 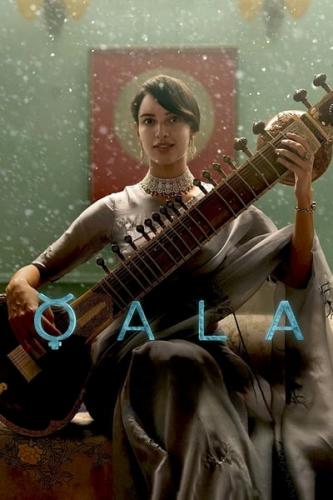 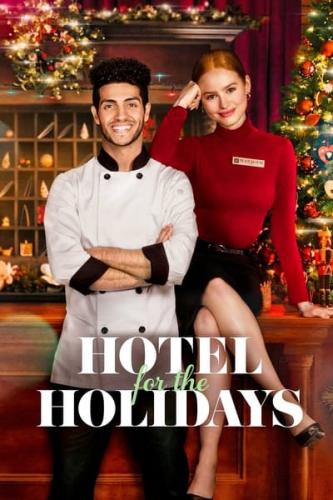